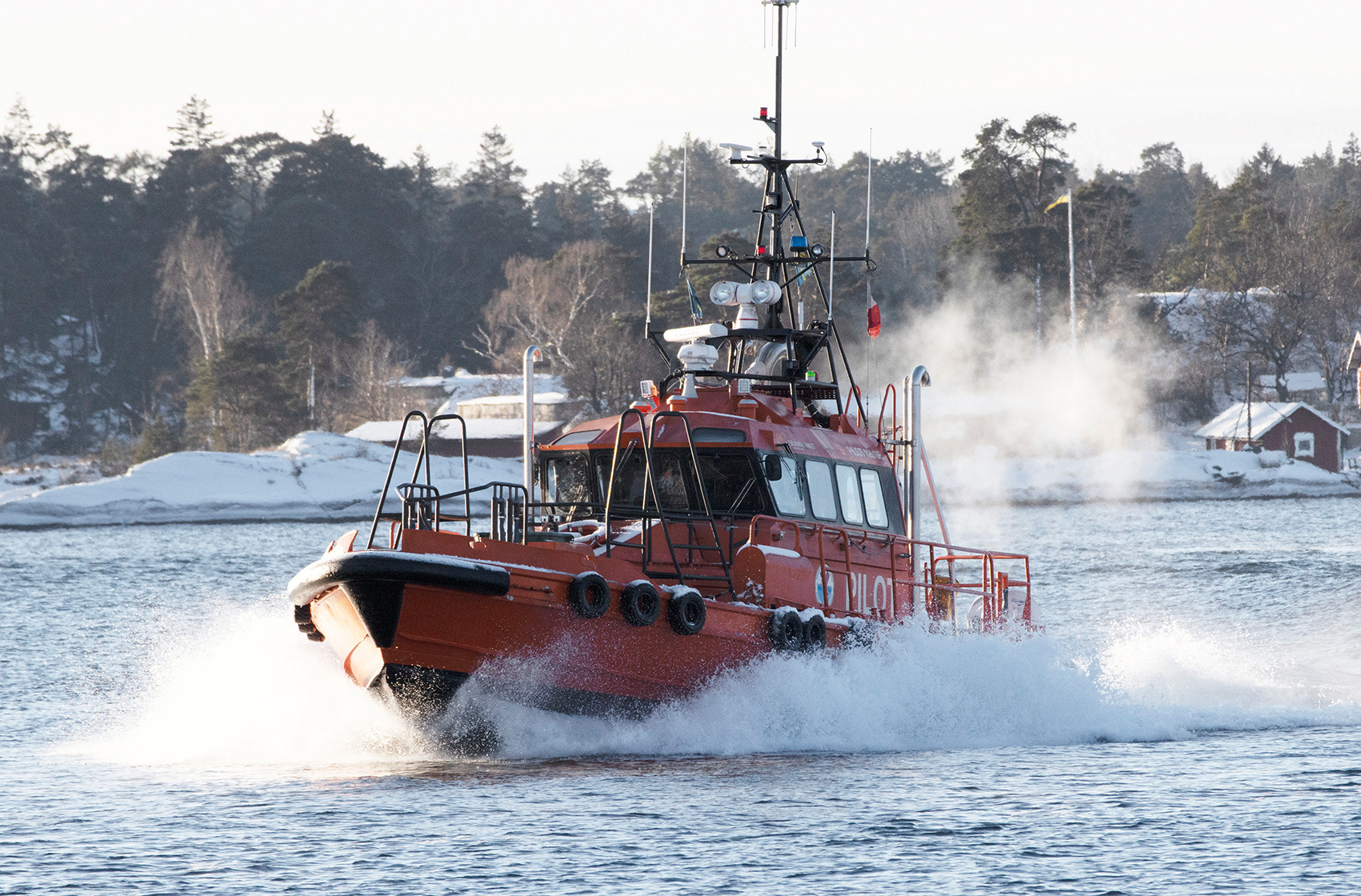 Sweden’s Fastwater Consortium and the Swedish Maritime Administration (SMA) have successfully demonstrated a pilot boat which has been converted to operate on methanol fuel. The event was also supported by the Methanol Institute.

The trial in Stockholm Harbour followed the successful bunkering of the vessel at the SMA pilot station in Oxelösund, Sweden, where the pilot boat will be based.

Fastwater Co-ordinator Sebastian Verhelst said: “The Fastwater project demonstrates that methanol is a present and practical choice for application in ports and coastal shipping for all kinds of small craft, where there is an urgent need to reduce pollution.”

According to the Methanol Institute, the trial provided a further demonstration of methanol’s suitability as a marine fuel, permitted within the IMO’s IGF Code with full flag state and class society approval.

Liquid at ambient temperature and miscible in water, methanol can be shipped, stored and handled using procedures similar to conventional fuels. The Methanol Institute says that, in operation, methanol produces around 10% lower carbon emissions than fuel oil, has IMO-2020-compliant SOx emissions, low PM and NOx. It adds: “As increasing volumes of renewable Methanol become available, operators can lower net carbon emissions further and achieve compliance beyond 2030.”

AIP for methanol-fired boilers
US-based classification society the American Bureau of Shipping (ABS) has granted Alfa Laval what it says is the first marine approval for operating boilers on methanol. Alfa Laval received an approval in principle (AIP) in November 2021, based on extensive solution testing at the Alfa Laval Test & Training Centre.

Methanol is so far only used by a small number of vessels and only for their main engines.

“Alfa Laval is looking at the full scope of methanol’s influence on board,” says Lars Skytte Jørgensen, Vice President Technology Development, Energy Systems, Alfa Laval Marine Division. “The most natural choice for boilers is to fire them with the vessel’s primary fuel, but methanol’s low-flashpoint nature and the differences in its energy density require a new approach to the burner and fuel supply systems.”

Alfa Laval has been testing boiler operations with methanol since early 2021 at the Alfa Laval Test & Training Centre, where engine combustion tests with methanol are also underway. Tests have been conducted using a pressure-atomizing MultiFlame burner on an Alfa Laval Aalborg OS-TCi boiler, as well as a methanol valve unit (MVU) designed by Alfa Laval to meet the class requirements from ABS.

According to Alfa Laval, initial results, obtained with both pure methanol and a methanol-water mixture, showed as expected that methanol is easy to ignite and results in very low emissions. Focus was therefore placed on securing the same steam output with methanol – despite its lower heat value – as would be the case using oil or gas as fuel. A solution was reached after a few adaptations, ensuring that a boiler of a given size can produce the same amount of steam regardless which fuel is used. This meant that development could move rapidly to optimizing the fuel supply system and working with ABS on the methanol AIP.

The next step for Alfa Laval will be a pilot installation on an ocean-going vessel. It says results from field testing will be crucial in fine-tuning the methanol boiler solution and arriving at a commercial design.

Meanwhile, Alfa Laval says it is “pursuing wider optimization possibilities” that will compensate for methanol’s lower energy density and higher price. One of these is the use of an Alfa Laval Aalborg Micro economizer in conjunction with the OS-TCi. By absorbing waste heat from the boiler’s exhaust gas, the Aalborg Micro would recover valuable energy and reduce boiler-related fuel consumption by roughly 10%.

“Moving to methanol will require many changes on board, especially when it comes to energy management,” says Jørgensen.